Hell’s Kitty: The Musical combines love and hate with comedy and horror; and a whole lot of outrageously, CATchy songs. Nick, a struggling writer, cannot find his muse and blames his possessed and possessive cat named Angel. The problem is anyone who gets too close to Nick is attacked by his ferocious feline. As the body count rises, Nick suspects that Angel is possessed by a vindictive and jealous spirit from his past. Based on the cult classic web-series, comic book, and movie, the musical contains scenes that have never appeared in the Hell’s Kitty franchise, which provide fresh insights into the wicked antagonist possessing Nick’s cat.

Directed by Denis McCourt with music direction from Ron Barnett 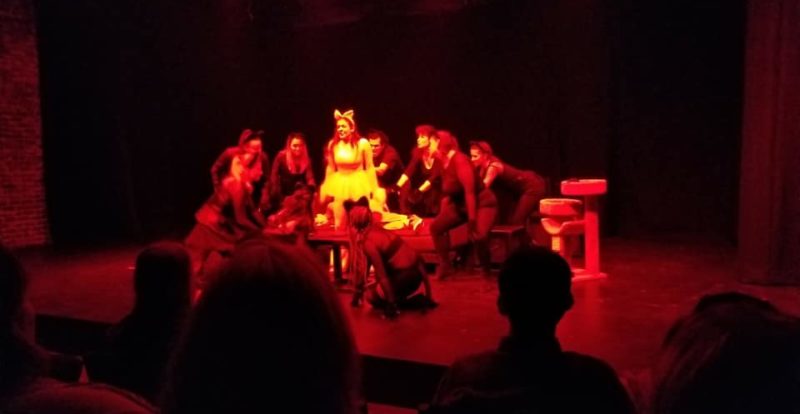 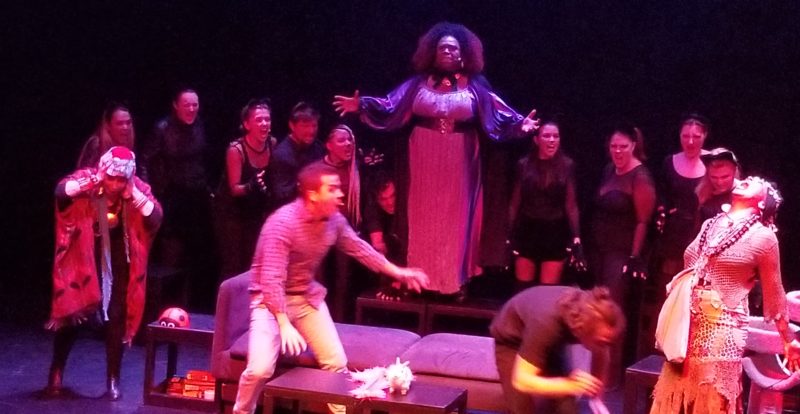 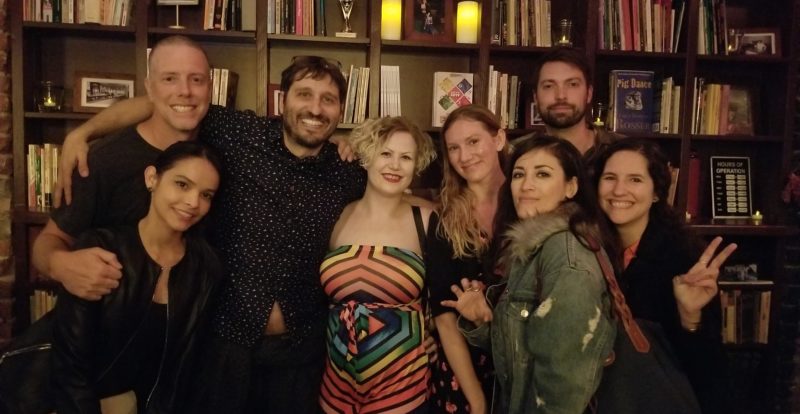 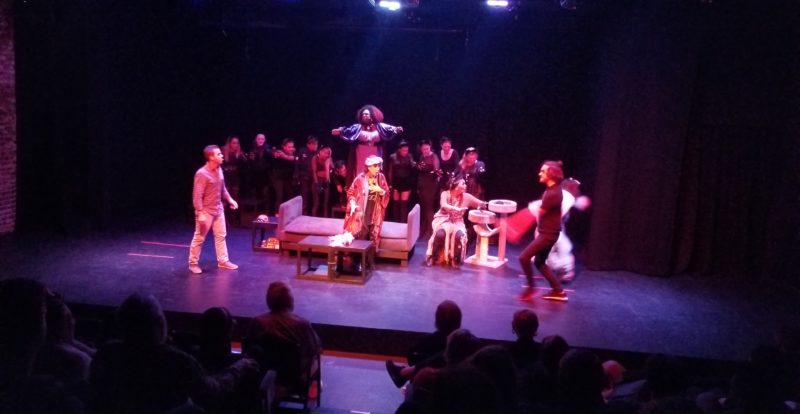 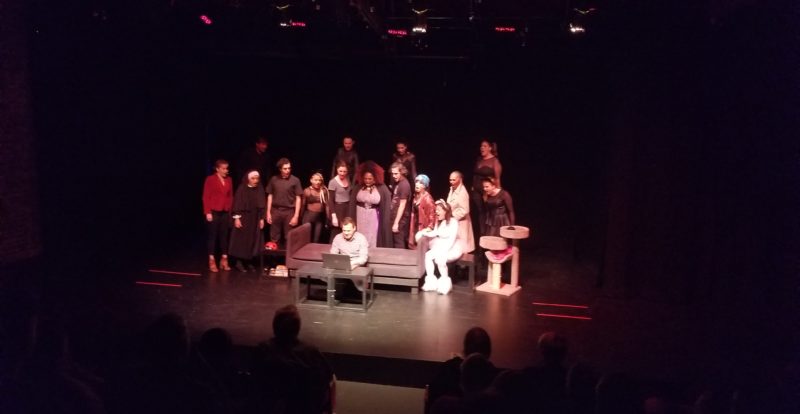 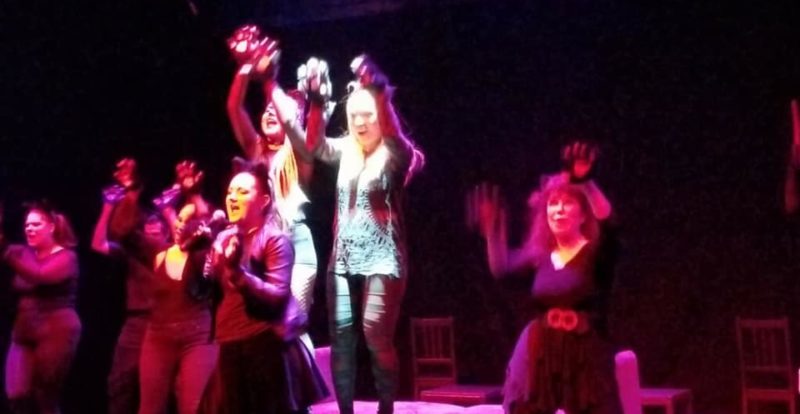 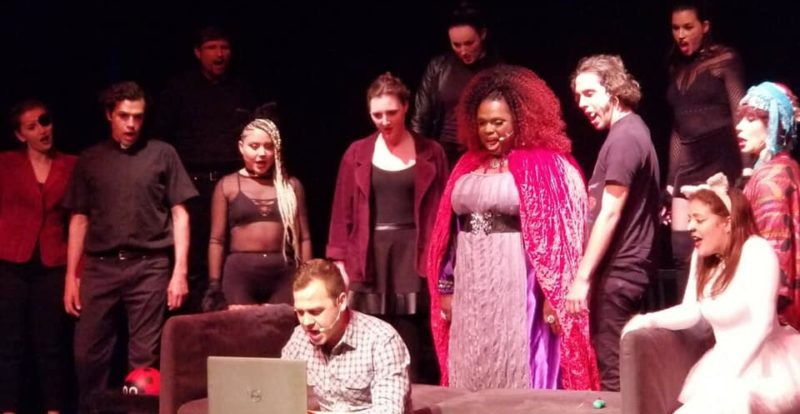 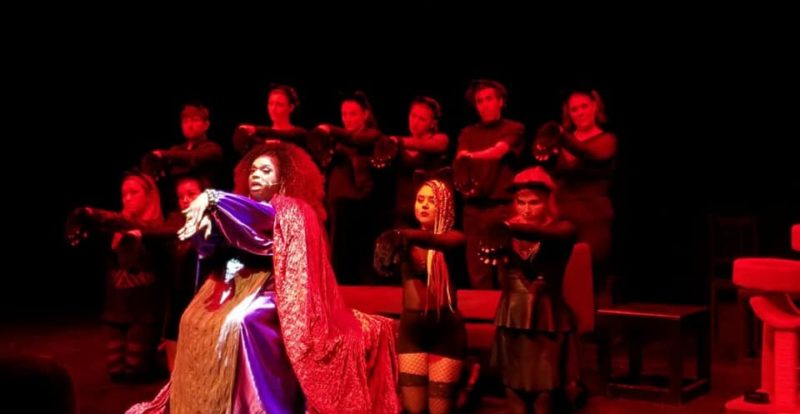 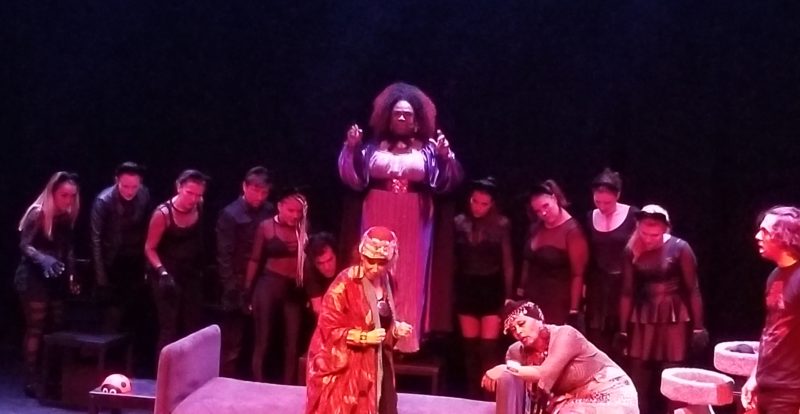 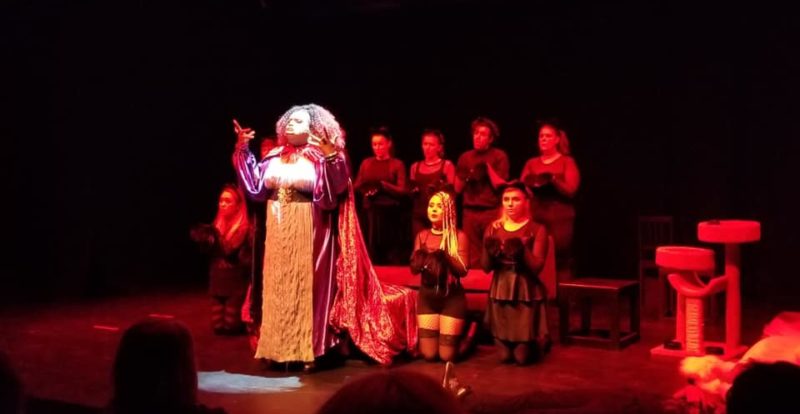 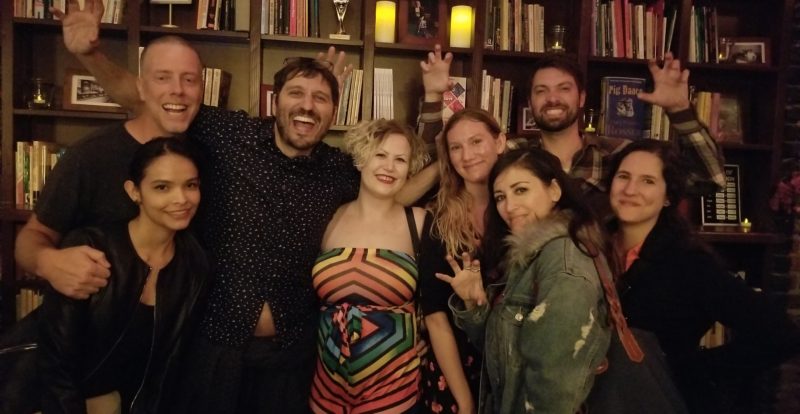 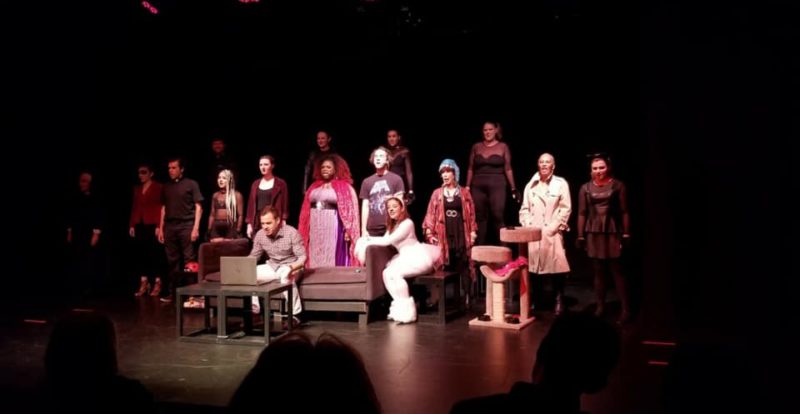 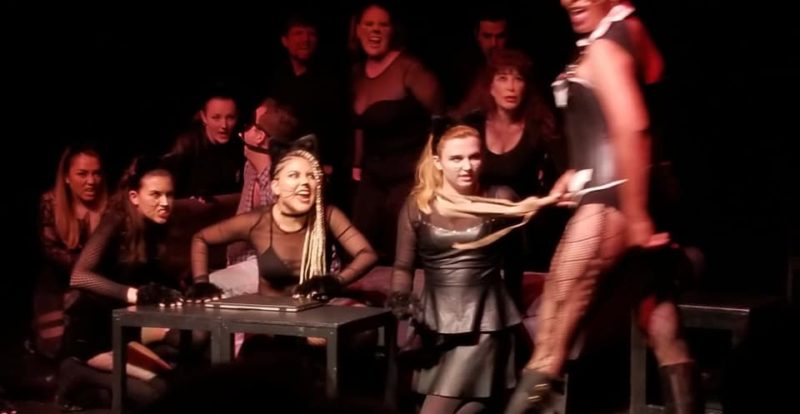 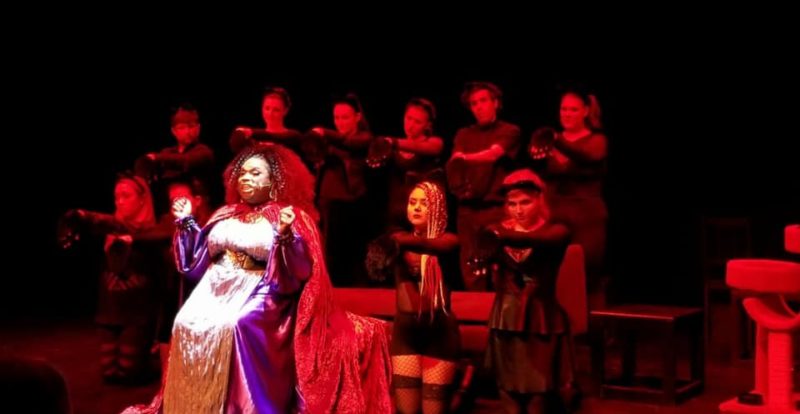