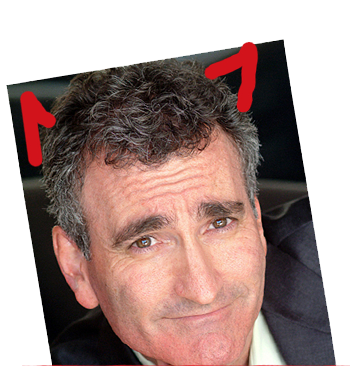 Robert Rhine plays a publisher in the Hell's Kitty movie, which was deliberate casting on the part of writer/director Nicholas Tana because Rhine is also the publisher of Girls and Corpses magazine.  As an actor, Rhine portrayed Rod Serling on The Twilight Tower of Terror Ride directed by Joe Dante for Disney Orlando Florida. He [...] 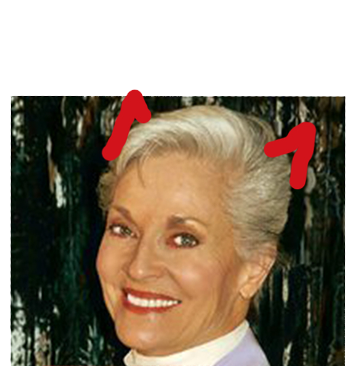 Lee Meriwether plays Grandma Kyle in Hell's Kitty an allusion to the DC character Selina Kyle. Today, Lee Meriwether is best remembered for her roles in a few science fiction/fantasy cult productions made between 1966 and 1969. Batman: The Movie (1966), Star Trek (1966), The Time Tunnel (1966) and Land of the Giants (1968). Firstly [...]

Barbara Nedeljakova plays Natalya in Hell's Kitty, which is an allusion to her character in the cult classic Hostel series. She was born and raised in Slovakia, she studied acting in Prague, where she preformed at several theaters and also worked regularly in the famed Czech marionette theatre often operating 3-4 roles per show.Barbara also [...] 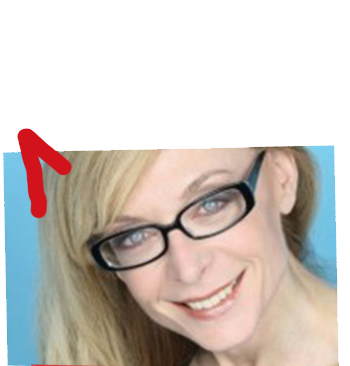 Nina Hartley plays Ms. Rommel in Hell's Kitty. She was born Marie Louise Hartman on March 11, 1959, in Berkeley, California. After graduating from Berkeley High School in 1977, Nina attended San Francisco State University's undergraduate school of nursing and graduated in 1985. Her career in the adult-entertainment industry began while she was in her [...] 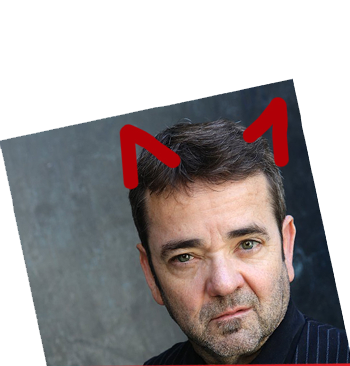 John Franklin plays Isaiah in Hell's Kitty; his character is a parody of Stephen King's fictional character Isaac Chroner from The Children of The Corn. He was born on June 16, 1959 in Blue Island, Chicago, Illinois, USA as John Paul Salapatek. He is an actor and writer, known for Children of the Corn (1984), Addams Family Values (1993) [...] 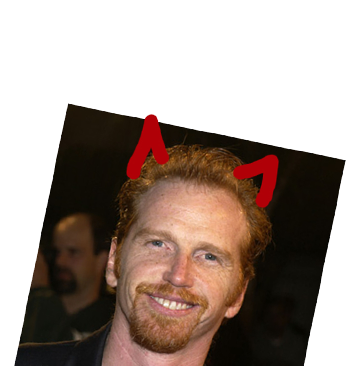 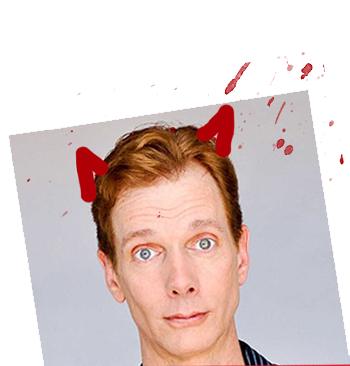 Doug Jones plays Father Damien in Hell's Kitty. His role is a play on the priest by the same name who appears in William Blatty's The Exorcist. His role also makes reference to Doug Jone's famous appearance in the Emmy Award Winning Buffy The Vampire Slayer episode Hush, in which he loses his voice do [...]

Conni Marie Brazelton plays a voodoo priestess who interviews with Nick for the job as a medium. Her appearance is only in the web-series and not in the feature film. She was born on June 28, 1955 in Waukegan, Illinois, USA. She is an actress, known for The People Under the Stairs (1991), ER (1994) and [...] 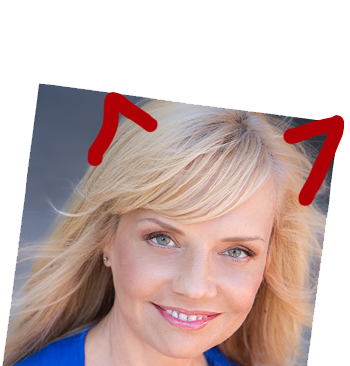 Kelli Maroney plays the gypsy Esmerelda in Hell's Kitty. She made her film debut as the 'Spirit Bunny' "Cindy Carr" in the teen comedy classic, Fast Times at Ridgemont High (1982). Kelli achieved her greatest enduring cult popularity with her delightful turn as the endearingly spunky "Samantha" in the science-fiction end-of-the-world film, Night of the Comet (1984). [...] 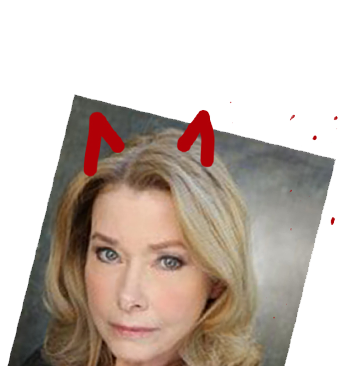 Lynn Lowry plays the medium in Hell's Kitty. Her role is fitting because she also portrayed Ruthi in the classic horror remake of Cat People. She was born in 1947 in Illinois, but raised in Atlanta, Georgia. She began acting professionally at age 17 in a theater called Shawnee Summer Stock Theater. She relocated to New [...] 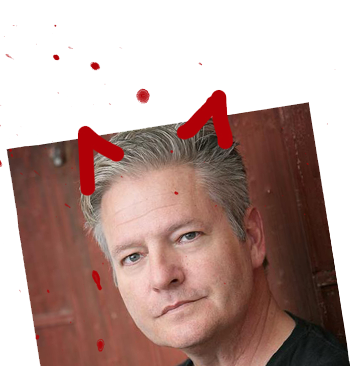 Dale Midkiff plays Rosemary Carrie in Hell's Kitty in a shocking and humorously, zany denouement, currently only available in the feature film length version. He attended Edgewood high school and Salisbury University in Salisbury, Maryland, before moving to New York to work as a waiter while pursuing his acting career. His breakthrough role was when [...] 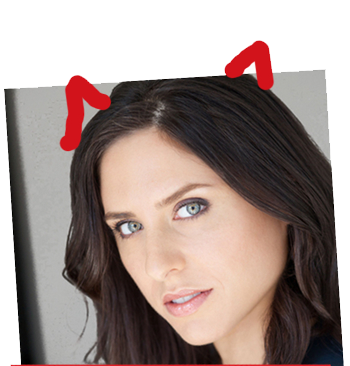 Nina Kate plays the cat therapist and Nick's love interest, Ms. Strodes, in Hell's Kitty. Her character name is an allusion to Laurie Strodes played by Jamie Lee Curtis in the infamous cult classic Halloween series. Nina Kate is best known for her roles in Non-Stop to Comic-Con (2016), Gun Woman (2014) and Hubris (2006). 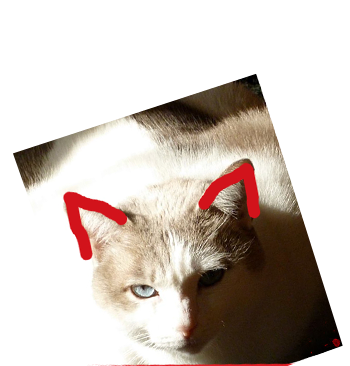 The real star of Hell's Kitty, Angel has worked with more icons of horror than any cat in history; and is likely the only feline in history to have ever gotten away with scratching Lee Meriwether. A method actor, she does all her own stunts and insists on being paid in tuna and treats. She [...] 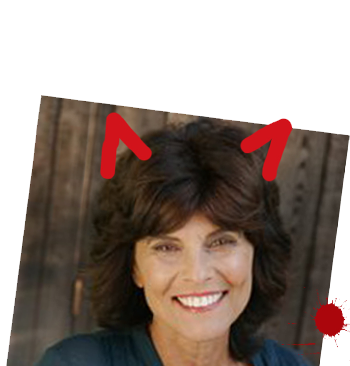 Adrienne Jo Barbeau plays Mrs. Carrie in Hell's Kitty. An American actress and author, Adrienne is best known for her roles on the TV series Maude (1972) and in horror films, especially those directed by John Carpenter, with whom she was once married. Early on in her career, she starred in Someone's Watching Me! (1978), The Fog (1980), Escape from New York (1981) and Swamp [...] 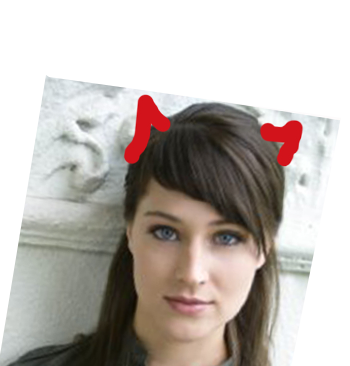 Lisa Younger plays Lisa Graves in Hell's Kitty. She got the part because she actually had experience going on a few dates with writer/director, Nicholas Tana, and had the pleasure and terror of having met Angel in real life prior to taking the role. As an actress, she is best known for Barely Legal (2011), [...] 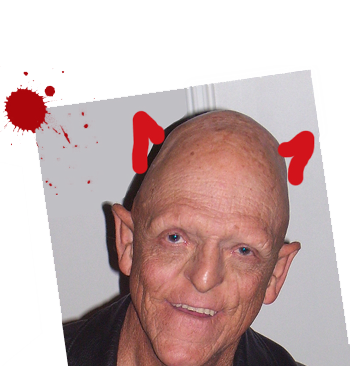 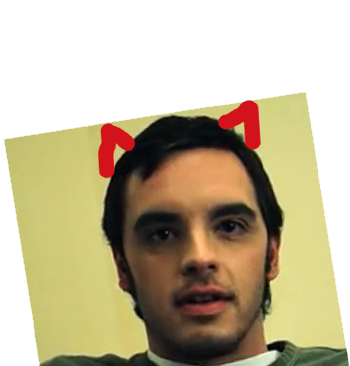 Adam has worked as a Production Assistant and Photo Editor in the entertainment business for The Insider and Entertainment Tonight. Adam got the part playing Adam in Hell’s Kitty because it was based upon his personality, and relationship as a former neighbor of Nicholas Tana. Although more hard working, and slightly less eccentric than the [...] 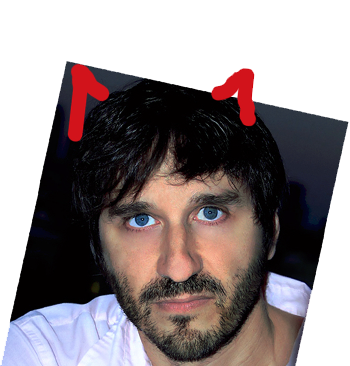 Nicholas Tana writes, directs, produces and stars in Hell's Kitty alongside his cat Angel and a host of horror icons. He works as a freelance writer, director, and musician and has served as Associate Director for ESPN, before starting his own production company, Smart Media L.L.C., for which he has written, produced, and directed numerous [...] 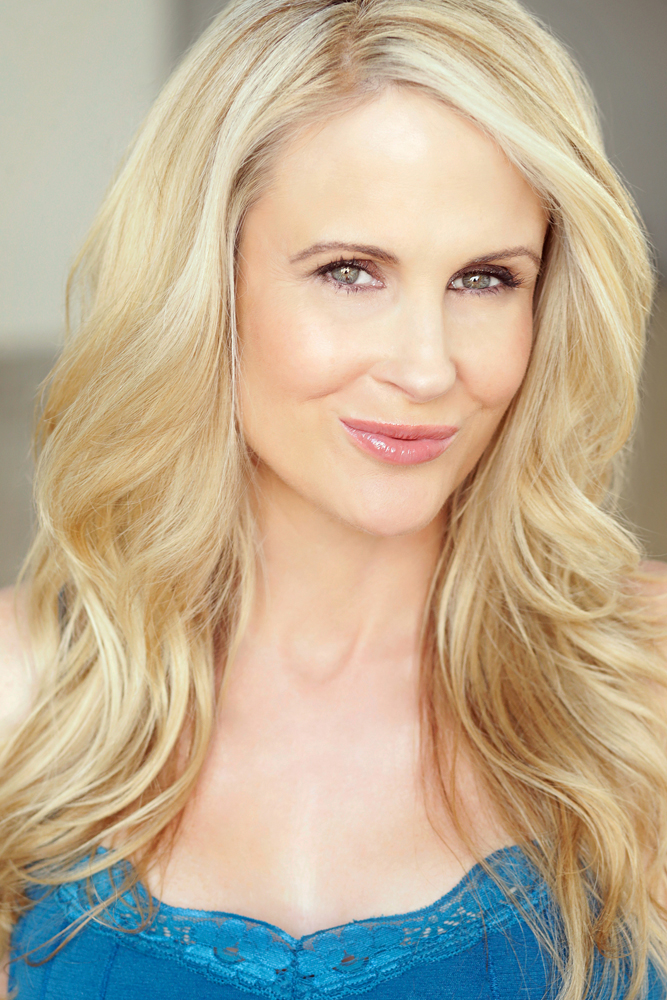 Named one of the “Sexiest Women on the Planet” by magazines from four continents, her face and body have graced magazines across the globe, including Esquire, GQ, Maxim, FHM. She’s worked with directors John Frankenheimer, David Zucker & Jonas Akerlund to name a few & has made a name for herself in indie films Bad Kids Go To Hell, Circus Of The Dead and Mayday. 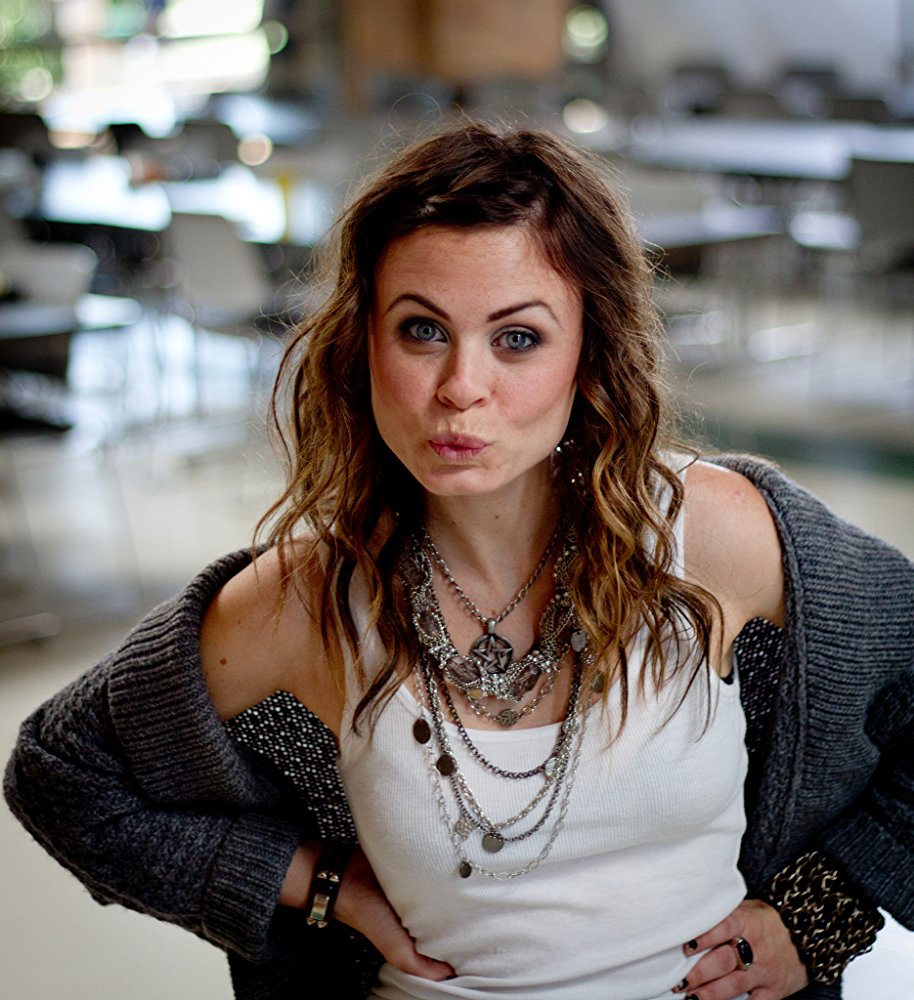 By 13 she had already starred in stage productions including “Little Shop of Horrors” and had her television debut as the notorious lips singing the opening theme song from “Rocky Horror Picture Show”. 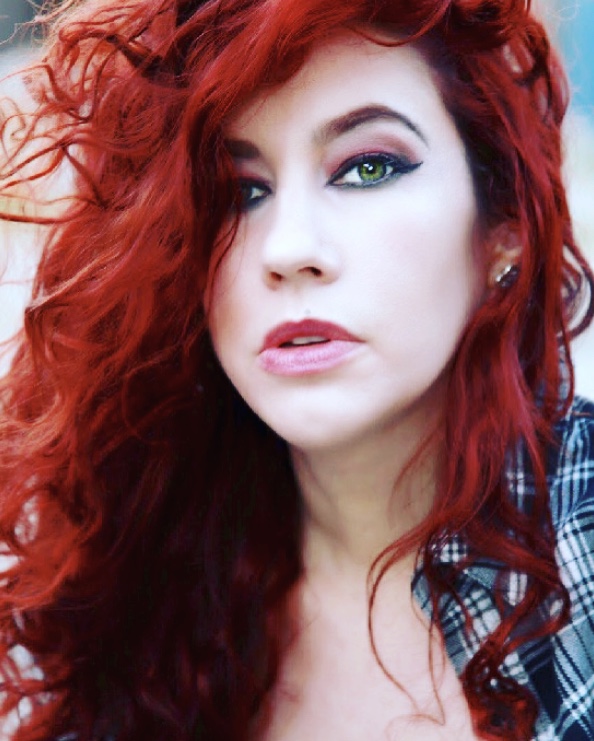 Victoria De Mare is one of Hollywood’s reigning “Hottest Horror Scream Queens” for over a decade according to the cover feature editorial article of the January 2017 issue of Hustler Magazine.