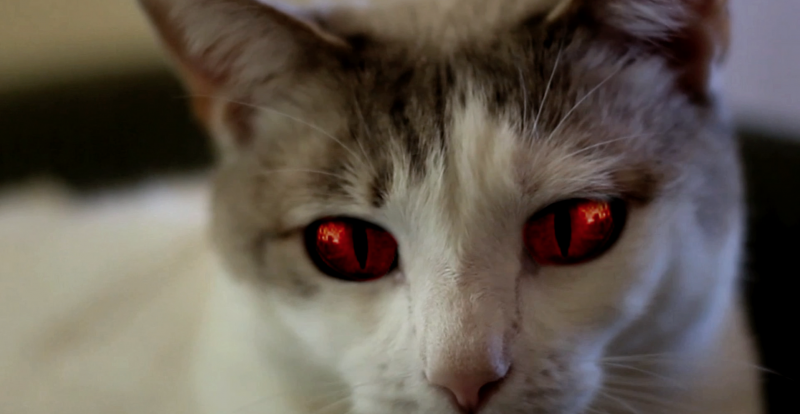 Hell’s Kitty premiered as part of Hollyshorts Monthly Screenings at The Chinese Theater as a fundraiser to help FixNation. Among the celebrity guests that showed up who appear in the film are Courtney Gains (Children of the Corn), and Charles Chiodo (Killer Klowns From Outer Space). Filmmakers Nicholas Tana and Denise Acosta were in attendance and special prize giveaways courtesy of Healthy Spot were given to several guests during the Q&A that followed. Nina Kate Jackel who played Ms. Strodes, and Emmy Award winning editor, Gustavo Sampaio, were also at the event. A number of fun comedians opened the set with cat related comedy to include: show host Maxi Witrak, the hilarious Faith Choyce, and the inimitable Franklin Marshall! A few audience members snuck in with hidden flasks to play the Hell’s Kitty drinking game, too, but we won’t give up their names! Thanks to all who came out to show your support. 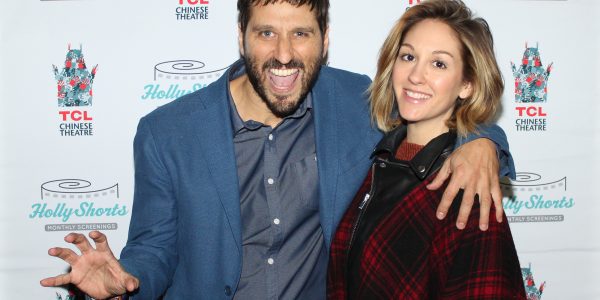 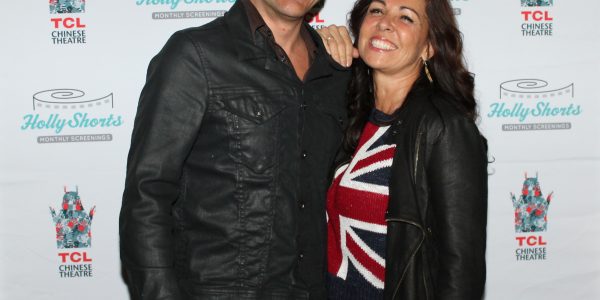 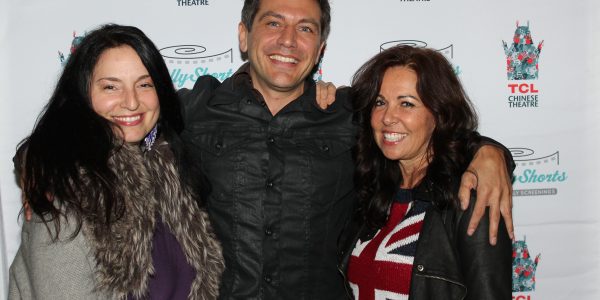 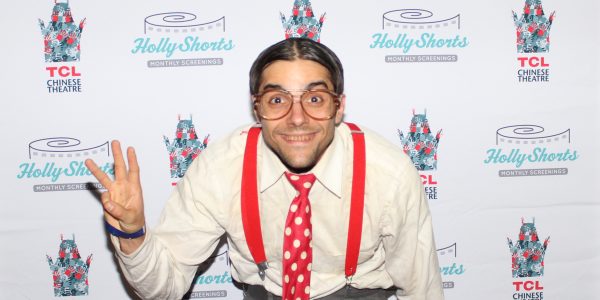 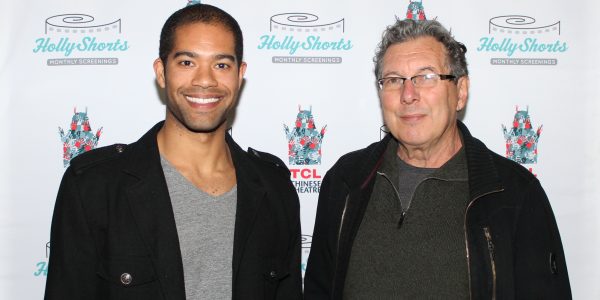 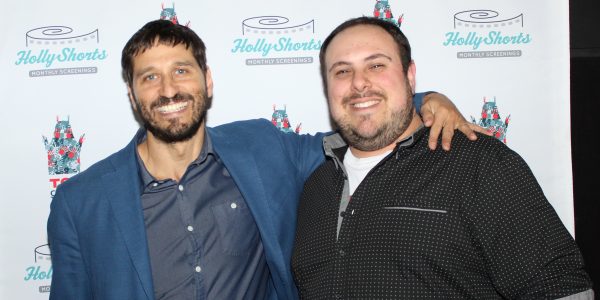 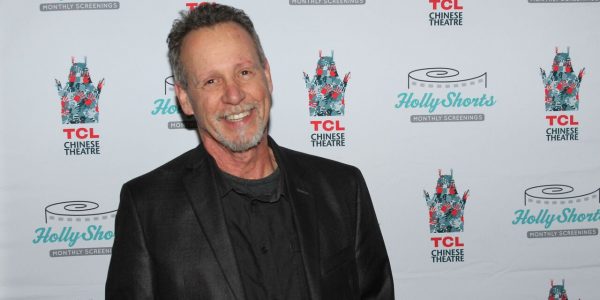 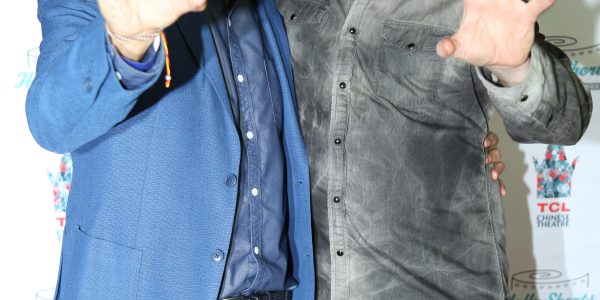 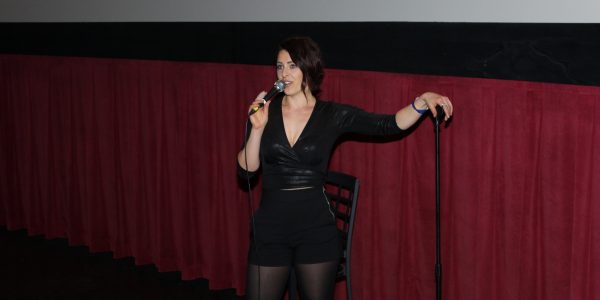 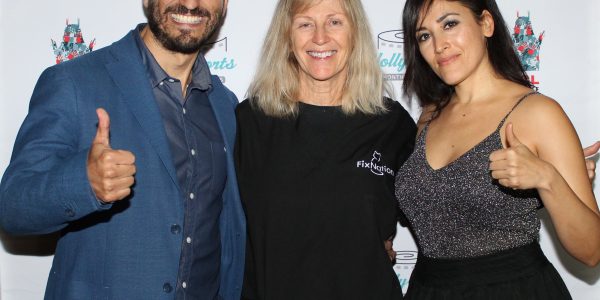 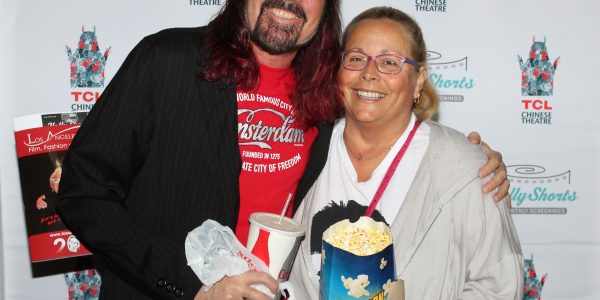 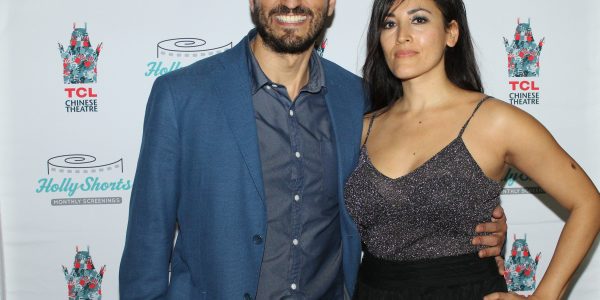 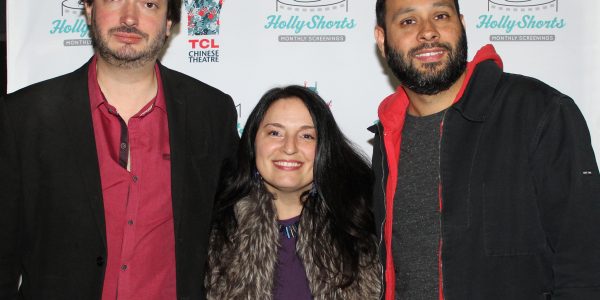 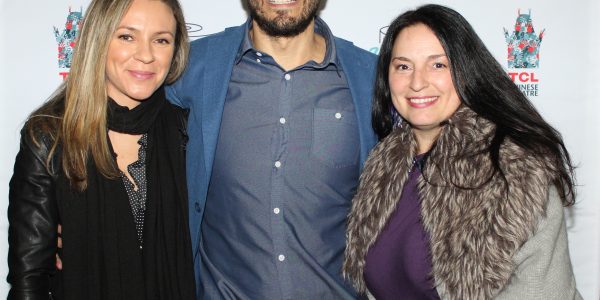 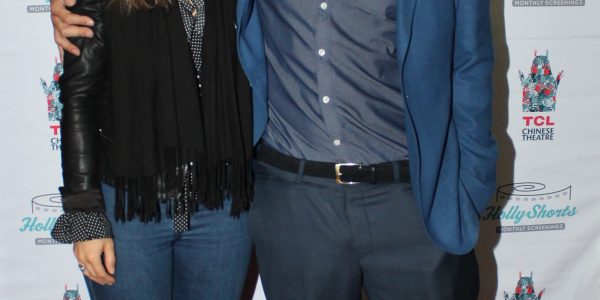 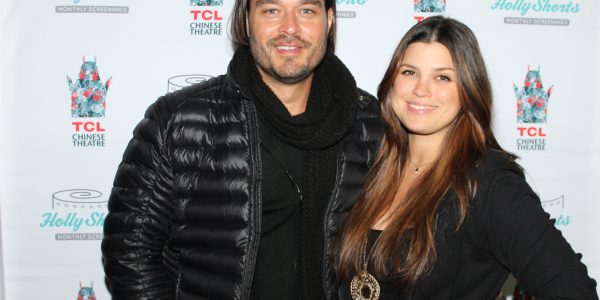 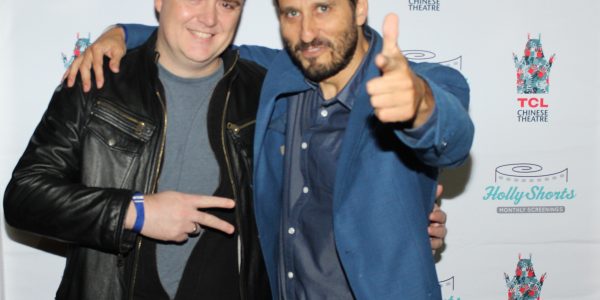 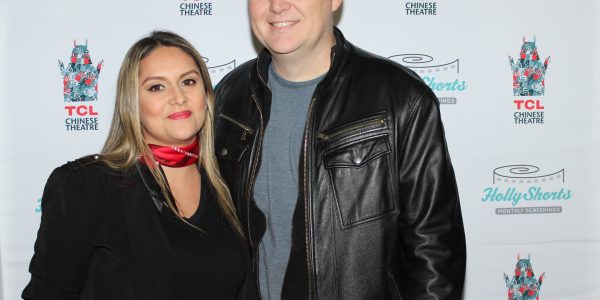 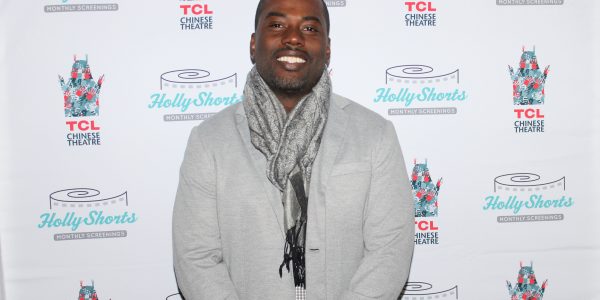 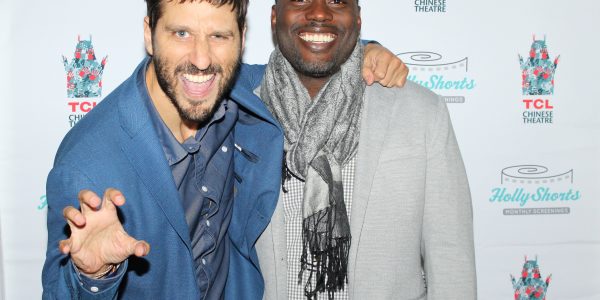